Objective: rehabilitation and creation of forest belts for the protection of agricultural land

Current status: under care and observation

Reason for choosing the location of the forest belt:

Roseţi commune is located in the southern part of Călăraşi County, on the left bank of the Borcea branch of the Danube. The locality is affected every winter by the Crivăţ wind, which can lead to severe frosts as well the scattering the snow or snowdrifts. The snow scatterings are dangerous because they can cause the frost of the autumn sowings, due to the lack of snow on the grownd, and the snowdrifts cover the households in the eastern part of the locality, as well as causing the interruption of traffic on the Călăraşi – Feteşti road.

At the edge of Roseți commune there is a pasture, for the protection of which a forest belt was established 16 years ago, but which requires rehabilitation by diversifying the species in its composition (in addition to the already existing acacia) and filling the gaps formed. Following the rehabilitation, the forest belt will be able to provide real protection against snow and strong winds, will increase soil moisture and productivity of adjacent agricultural land.

In the fall of 2016, the project “Adoptă un copac!” started the planting new protective forest belts, as well as the rehabilitation of the existing ones, on the land provided by Roseți City Hall, with an area of ​​approximately 4.5 ha. 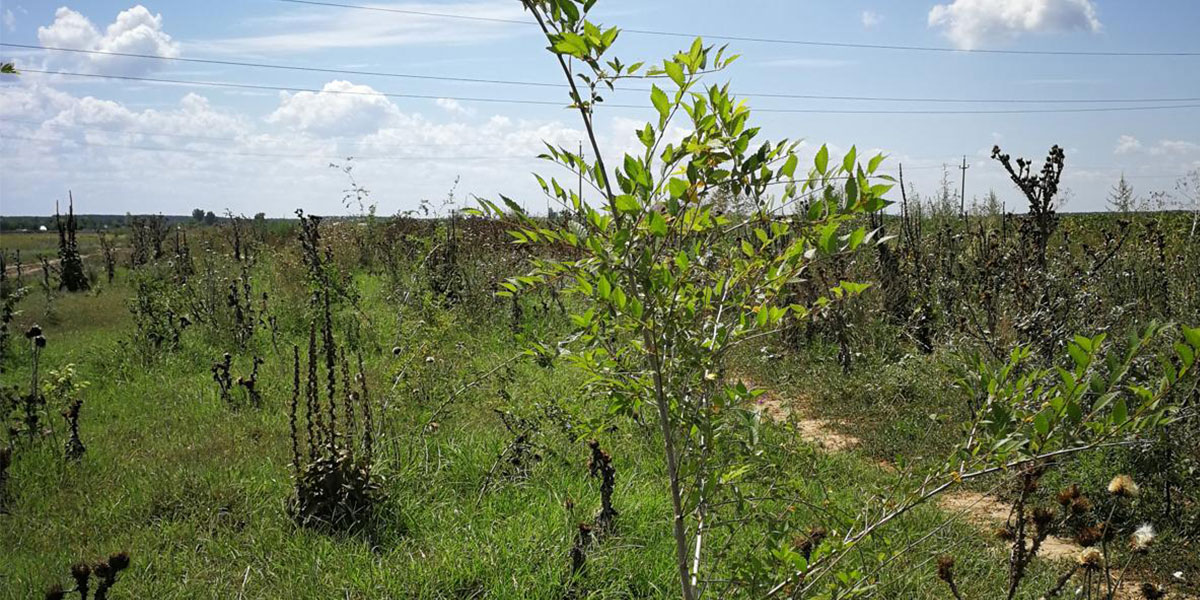 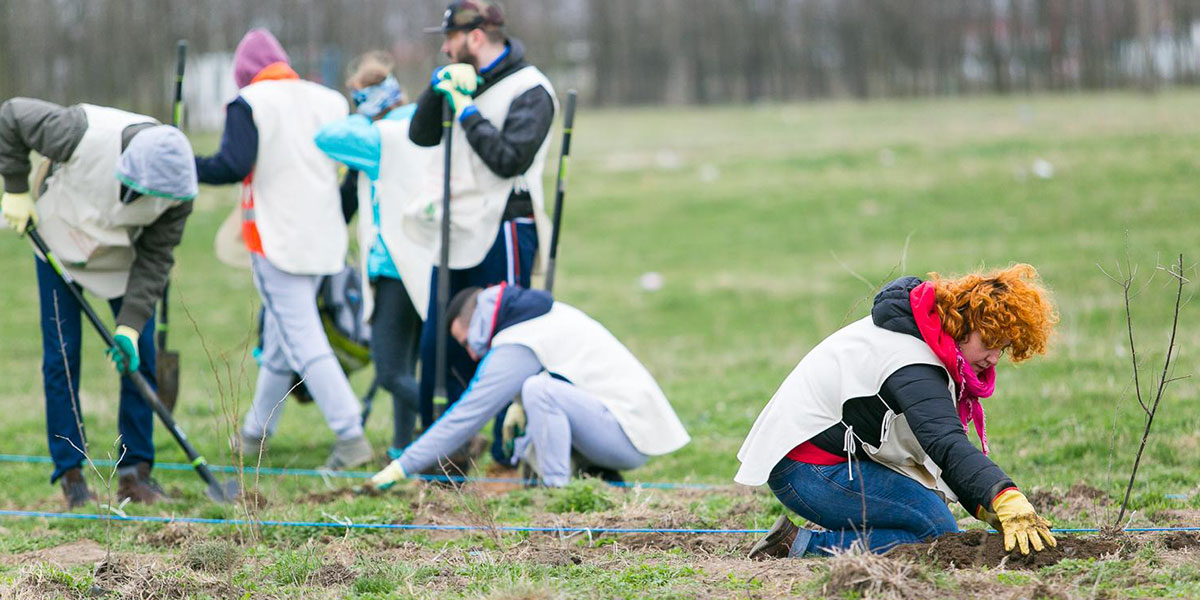 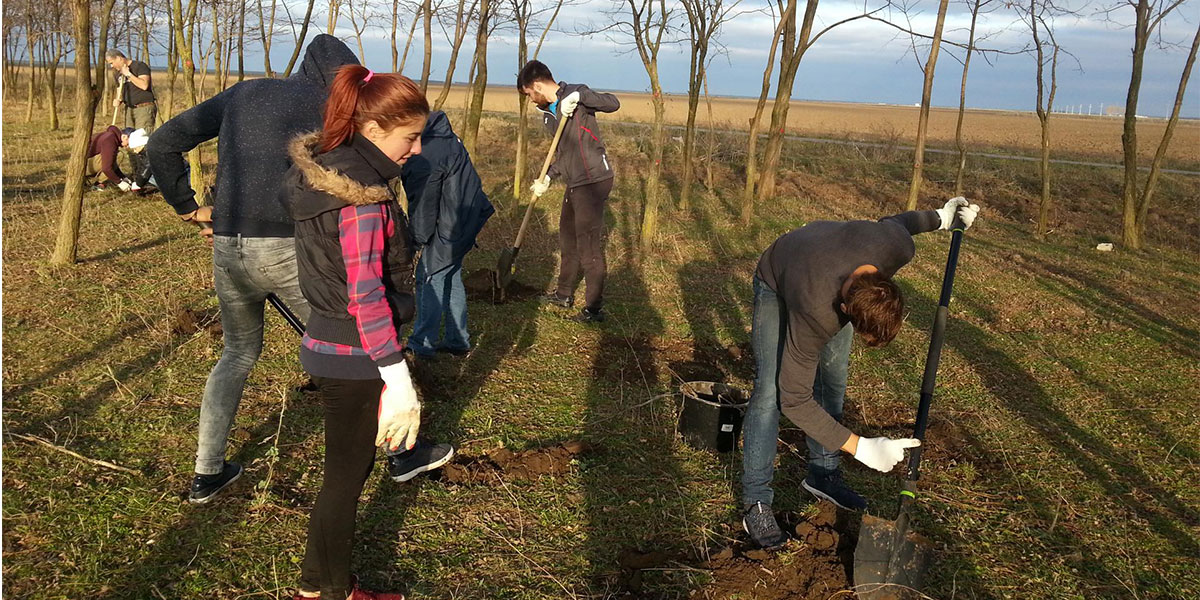