Helps position your company in a favorable way in front of employees, in association with a set of values ​​focused on protecting the environment, and at the same time supports the objectives of team building and employee loyalty.

Represent a very simple way of partnership, which involves minimal resources from the company, but sends a message about brand values ​​(responsibility, investment in local communities, care for the environment).

Employees are encouraged to do sports, but also promote the company’s brand in association with the cause of afforestation, in a public event.

Sponsorship through goods and services

Your company can give your partners or employees a unique gift in the form of a personalized Tree Adoption Certificate, this would include your logo and a special message for the ocassion.

Waste valorization for the benefit of the afforestation project, through a system of selective collection and valorization of recyclable waste (paper, cardboard, PET and aluminum).

Employees can direct a certain amount of salary per month to the afforestations carried out by the “Adopt a tree!” Project, and the company can also contribute extra, with a certain percentage or even doubling the amount raised by employees. Thus, the company shows that it cares about the important causes for its employees and offers them a simple way to support them. 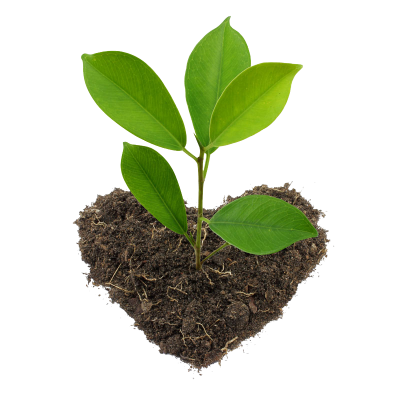 Along with the internal steps to reduce the negative footprint of the economic activity carried out, on the environment, a company can report the achievement of several performance indicators from the corporate social responsibility strategy (ESG KPIs). Environmental indicators cover materials used, energy and water consumed, biodiversity, greenhouse gas emissions, spills and waste, the impact due to transport, investments for environmental protection. 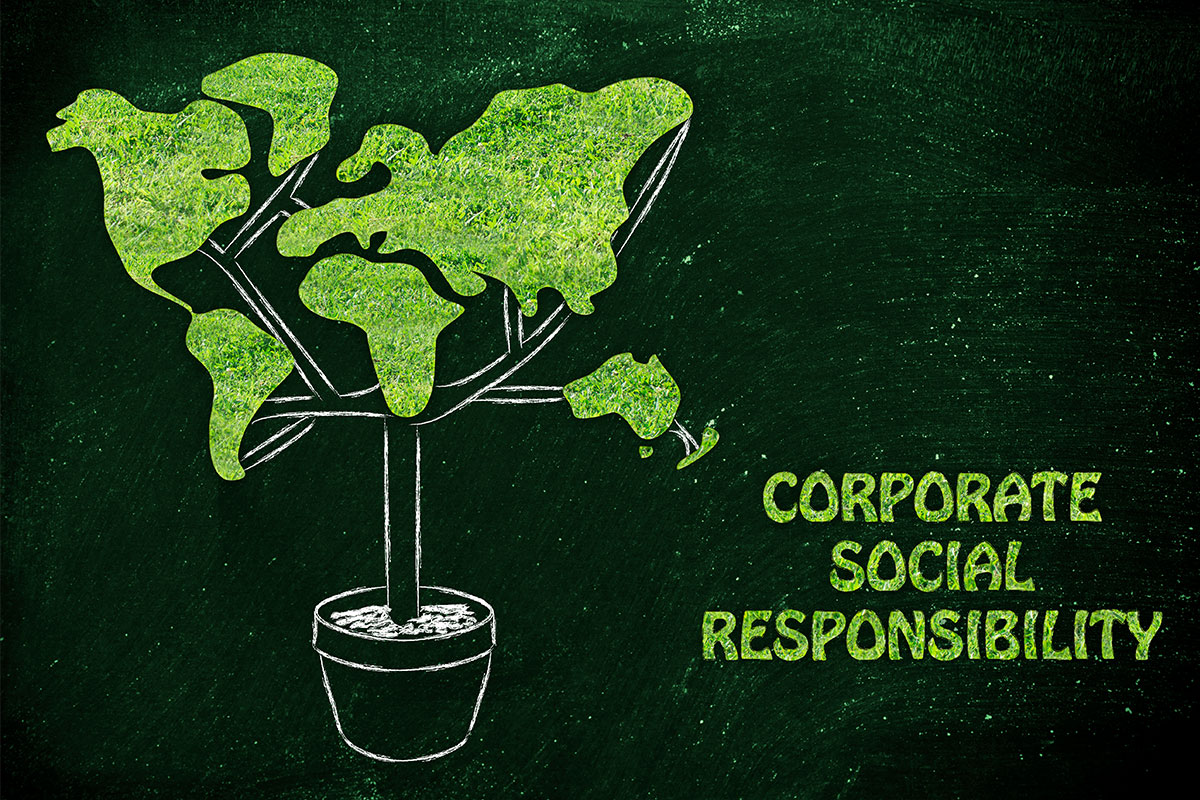 The Law on Sponsorship and the Fiscal Code allow corporate taxpayers to offer sponsorships to NGOs and to benefit from tax facilities, under certain conditions provided by law. The sponsorship expense offered is not a tax deductible expense, but may be a tax credit, i.e. it may reduce the profit tax payable by the full amount of the sponsorship offered.

Thus, the tax facility granted through the tax credit mechanism practically allows the sponsor to actually pay that amount to a non-profit organization and not in the account of the profit tax.

Starting with 2019, the legal entities paying profit tax and those paying income tax for micro-enterprises that carry out sponsorships benefit from tax deductions as follows:

In the case of profit tax payers who perform sponsorship according to the provisions of Law no. 32/1994, with the subsequent amendments and completions, the Sponsorship Law of 2019, the expenses incurred being non-deductible, but the related amounts are deducted from the profit tax due, at the level of the minimum value between the following: